Get fresh music recommendations delivered to your inbox every Friday.
We've updated our Terms of Use. You can review the changes here.

by And Tears Fell 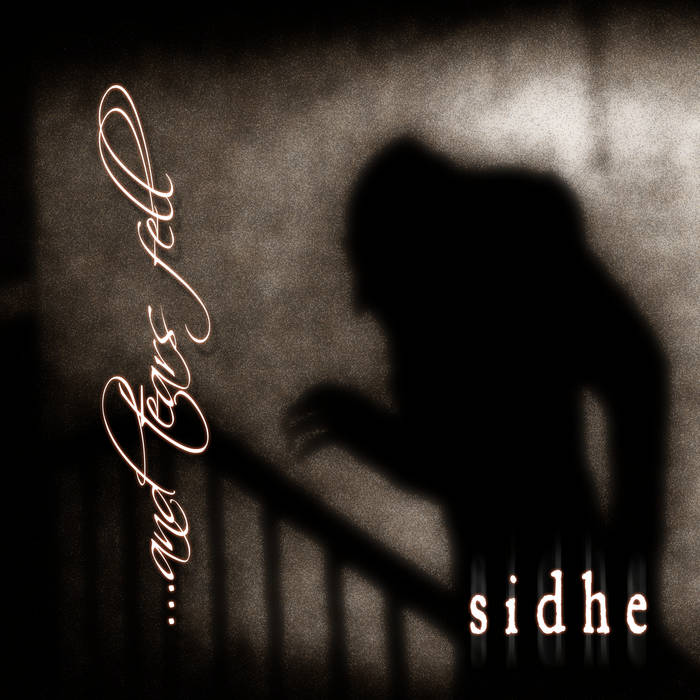 Recorded at Saratoga Park Studios in Fremont, CA in the summer of 1989, Sidhe (pronounced "shee") was originally released in the fall as a cassette release from Epithet Records. After producing a single version of Forest of Dreams which was included on a label sampler for European distributors, the band released the full album of Sidhe in November 1989.

And Tears Fell was an eclectic art-rock recording project founded by Todd & Samantha Downing in the San Francisco Bay Area in 1988. Twenty years, a move to Seattle and five albums later, Todd put the project to bed for good. The REQUIEM album is a tribute to Samantha, who lost her battle with cancer in 2005. ... more

Bandcamp Daily  your guide to the world of Bandcamp